The UNESCO World Heritage sites of Khami and Great Zimbabwe preserve important archaeological traces of the Zimbabwe culture (900-1900 AD), such as metal working and craft production, Indian Ocean exchange, and some of the world’s most iconic stone architecture. As a result of colonial collecting practices, many of the artefacts excavated in the early 20th Century from the central occupation areas of these sites are held in the Pitt Rivers Museum.

Our knowledge of the sites of Khami and Great Zimbabwe has advanced tremendously since they were first excavated and interpreted in the late 19th and early 20th centuries through an antiquarian, and often racist, lens. It is thus crucial that we reinterpret the materials from these sites held in the museum, in order to establish a better typology and chronology to reframe these objects within the context of recent scholarship.

This project will analyse the metal objects and glass beads from Khami and Great Zimbabwe held in the PRM collections. We will use a range of techniques (portable X-ray fluorescence (pXRF), scanning electron microscope X-Ray spectroscopy (SEM-EDS), and laser ablation-inductively coupled plasma-mass spectrometry (LA-ICP-MS) to understand the technology of metal production as well as the composition and origin of the glass beads.

Previously, there has been no scientific analysis of the Zimbabwean archaeological material in the PRM. These particular objects are important, as they were excavated from areas of the site which are not currently open to further research. Therefore, the analysis of these objects provides a unique opportunity to extract information about activity areas at Khami and Great Zimbabwe that are currently inaccessible to further study.

The data created will not only add an important piece of the puzzle of how people at these sites crafted and exchanged raw materials in the Indian Ocean world system, but also provides an opportunity to share new findings about these extraordinary sites to a wider audience through academic publication, museum display, and public engagement at the PRM.

Ultimately, these results build our knowledge of the patterns of trade and craftsmanship over the last 1,000 years across southern Africa, enabling us to map the regional connections between Zimbabwe settlements as well as long-distance patterns of exchange across the Indian Ocean. 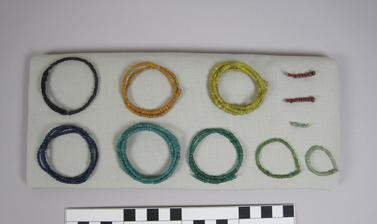 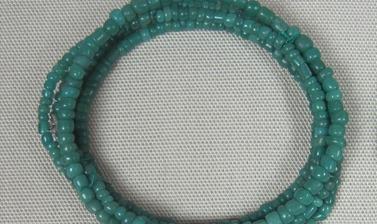 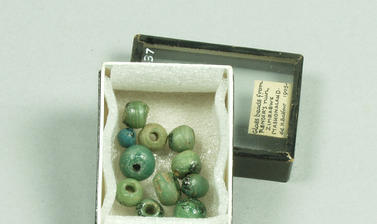 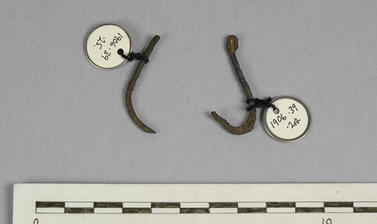 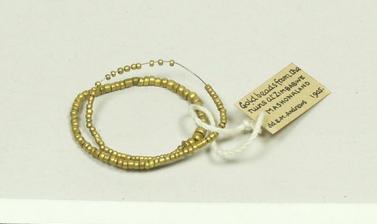 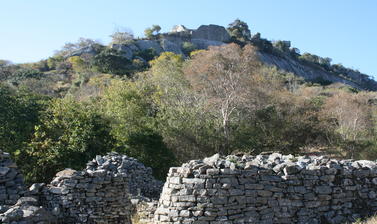 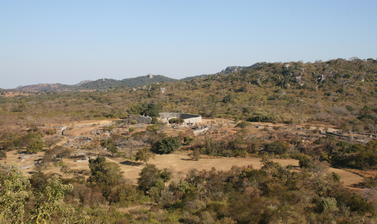 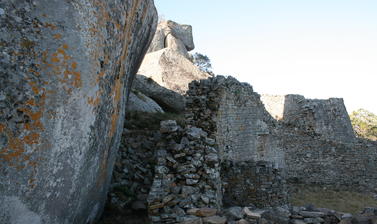