Kaddu Wasswa was born in 1933 in Ngangwa Village, near Mukono Town, Uganda. When he was seventeen his mother became sick and his family was unable to pay his school fees. Kaddu dropped out in the second term of Junior School. After that he managed to get employment as an office messenger, horticultural apprentice, tracer/trainee for the Geological Survey Department, an Assistant Manager, a Uganda Bookshop employee, founder of the first youth club in Uganda, youth leader, bank clerk, student of social work, depot clerk for Esso Standard East Africa Ltd., British American Insurance Ltd. employee, Grocery and Service (home cleaning) shop owner, fundraiser, novelist and writer of drama and social critique, usher at an English (State) wedding, treasurer of Jinja Rotary Club, pioneer for a Vocational Training Centre in Njeru, civic leader in Ngogwe, Nyenga and Njeru Town Councils, inventor and producer of Revolutionary Curry Powder Ntula Spices, Rural Community Educator, and an activist for human rights, public health, food security and environmental issues. He lived through colonial times, the regimes of Obote and Amin, and fathered eighteen children, ten of whom died of AIDS.

Kaddu Wasswa met the Dutch artist Andrea Stultiens in 2008 after an introduction by his grandson, the photographer Arthur C. Kisitu. Stultiens found in the way Kaddu Wasswa had documented his life a fascinating alternative route into the Ugandan history she had been searching for. The three set out on a mission to tell Kaddu Wasswa’s life in photographs, based on the documentation he had compiled over the decades. A book was published about the project in 2010, but the collaboration continues, and will do so for as long as Kaddu Wasswa is still adding new chapters to his life.

Andrea Stultiens does things with photographs. She makes them, collects them, thinks and writes about them. Some of this gets shared in exhibitions, publications or online. After working on The Kaddu Wasswa Archive she started the platform History in Progress Uganda, looking at the relationship between the documentation of individual lives and collective memory in Uganda. 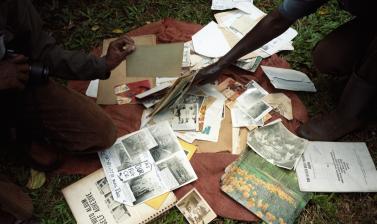 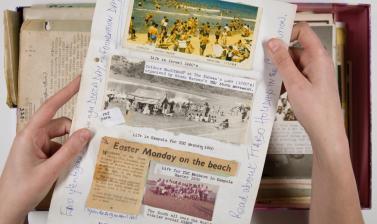 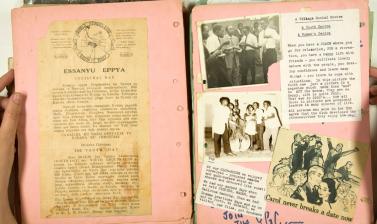 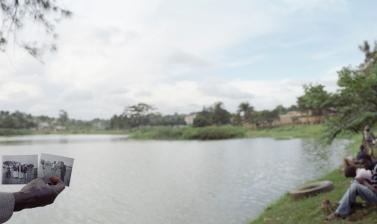 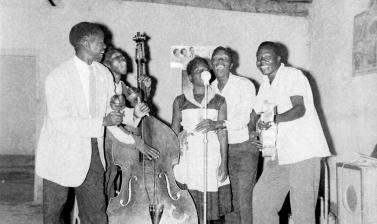 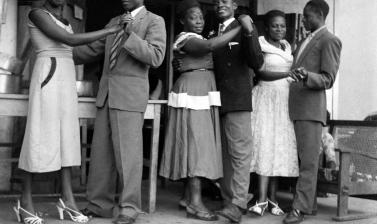 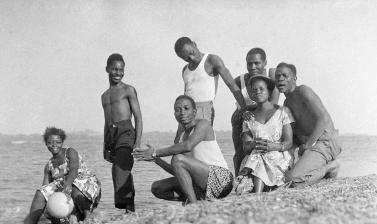 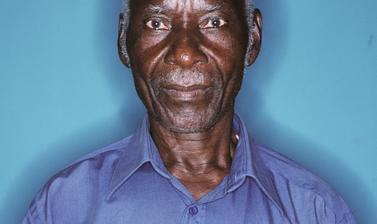 The Kaddu Wasswa Archive from Pitt Rivers Museum on Vimeo.