Uganda Stories by Sunil Shah is both a subjective journey to recollect the past and a study in photography’s documentary potential to reassemble history. In this exhibition, Shah explores very personal themes linked to his family’s roots and heritage as Ugandan Asians, and offers wider narratives around exile, displacement and dispossession.

In the years following World War II, Africa witnessed a prolonged struggle for liberation and independence leading to its gradual decolonisation. Although this gave greater political power to African leaders across the continent, it was not the end of political instability, and social suffering for many citizens in various African nations continued.

In August 1972, almost a decade after Britain’s colonial withdrawal from Uganda, Idi Amin (1925–2003), President of Uganda from 1971 to 1979, made a decree to expel the entire Asian population from Uganda, amounting to approximately 80,000 people. He accused them of monopolising the economy and not integrating with indigenous Ugandans.

As a former British colony, Uganda, similar to other sub-Saharan colonies, had many citizens of South Asian descent. They initially arrived in the late nineteenth century as indentured labourers, brought by the British, to construct the East African railroads. However, most arrived between the world wars, migrating from India to work as merchants, traders and administrators as British East Africa developed and working opportunities emerged.

Shah’s grandparents migrated from Gujurat, India, to Uganda in the 1930s. They set up a trading business in a small village, where they worked and raised a family of ten children. As the years passed, Uganda, initially a British colony and later a new Independent African State, became ‘home’ for Shah’s family.

Shah was three years old when his family were exiled and forced to endure an unexpected journey to the UK, leaving their lives and possessions behind. Edward Said, Palestinian-American literary theorist, in an essay entitled Reflections on Exile (2000), defines the notion of exile as a condition of ‘terminal loss’. Exiles, in Said’s words, are torn from ‘their roots, their land’ and ‘their past’.

Growing up in the UK, Shah’s account addresses a search for his family’s past in defining his own cultural identity as South Asian, Ugandan and British. It also reveals the experience of three prominent members of his family, his father and two of his uncles, and it is their words and family album photographs that feature in the Family Stories section of this exhibition. Elsewhere, the last remaining artefacts from Uganda become metaphors relating directly to Said’s ‘terminal loss’, now embedded within these objects through their fading relevance.

In his practice as both an artist and a curator, Shah explores the relation between place, memory and image. Through his work, he endeavours to present narratives that evoke feelings such as love, loss and belonging. Aiming to construct a subjective response which references both individual and collective history of Ugandan Asian experience, Shah combines both personal and archival materials through photography and appropriation. He carefully selects his exhibition components to create a dialogue between the displayed items. Shah’s form of visual expression operates somewhere between the real and fiction.

Uganda Stories comprises of three bodies of work based on Shah’s ongoing investigation of personal themes linked to his family’s past.

Family Stories (2012) comprises numerous small photographs framed in white. This photo-text sequence consists of cropped family album images and transcribed text quotes (taken from interviews with Shah’s father and two uncles) to construct a chronological narrative of prominent memories and events relevant to the artist and his family. The series is broken up into selected parts which relate to the fragmented nature of remembering and forgetting and to symbolic resonance. The white space inside the frame represents the blind spots and parts of history that are not available, forgotten or lost through lack of significance. The work also alludes to the fading of memories, the inherent incompleteness in representing history and to the legacies of colonialism.

Reification I, III and IV (2015) consists of two large-scale framed photographs and an antelope’s head (taxidermy) presented by the artist in a black polythene bag.  All three objects were originally brought from Uganda to the UK by Shah’s family. Here these objects are displayed as metaphors for experience lived and lost, and beyond their functional value, they become containers for memories or symbols of a colonial legacy. Shah reactivates these objects, reviving them from storage; some are photographed and some are presented as installations or ‘readymade’ sculptures, highlighting their materiality and form.

Redux (2018) is a new photo-montage installation shown in the glass display case. These are selected pages from a future book project, where actual family photographs, newspaper images of social and political events, features and advertising from 1972 are collaged against nostalgic landscape images of East Africa. The work seeks to disrupt common visual narratives and patterns by bringing together two different forms of media: both political and personal. Images have been appropriated from the Uganda Argus newspaper between August and November 1972 and placed alongside Shah’s own family and found photograph collection and colour slide photographs taken in the 1960s and early 1970s from the personal archives of Geoff Pollard and Kim Hodges.

In the lives of those who have experienced exile and displacement, old photographs can take on new meanings and values. The old, sometimes faded and discoloured photographs in family archives not only spark nostalgic memories of things from the past, but remind one of things left behind; families that have been dispersed and friendships that were lost.

Sunil Shah is an artist, curator and writer based in Oxford, UK. His work examines knowledge formation and agency in art and photography with a focus on conceptual, documentary and postcolonial art. He has curated exhibitions at the Royal Geographic Society, the Royal Institute of British Architects, Brighton Photo Fringe and the New Art Exchange. He is a recipient of Magnum Photos, Photographers Gallery and Source Magazine graduate awards and has received curating mentorships from the International Curators Forum, Brighton Photo Fringe, Autograph ABP and with the Royal College of Art/Inspires Curating Conversations programme. He is a writer on photography and Associate Editor of American Suburb X online visual culture platform. 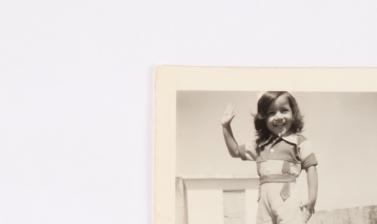 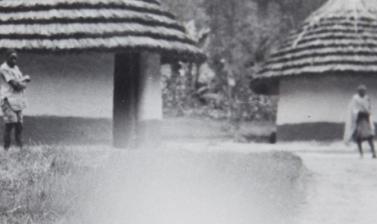 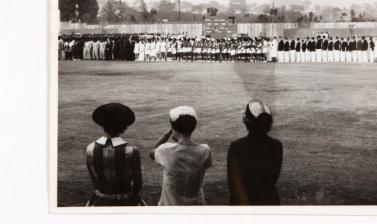 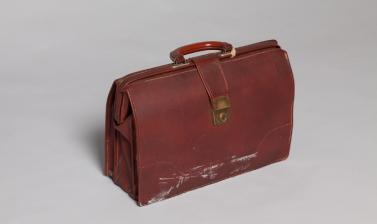 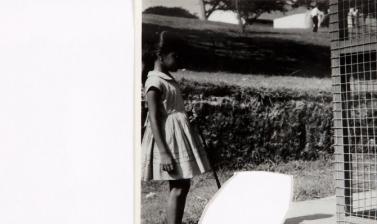 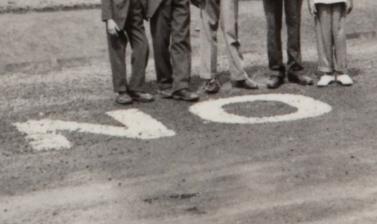 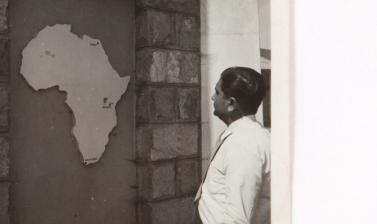 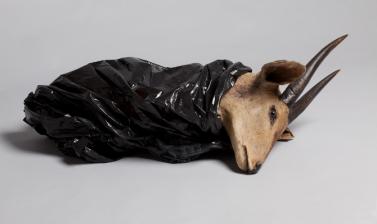 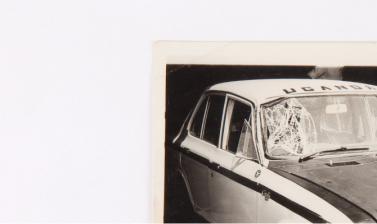 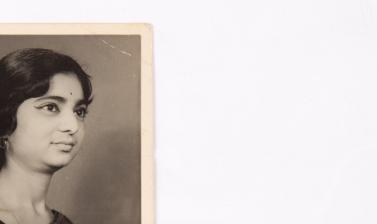 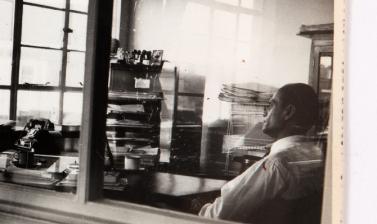 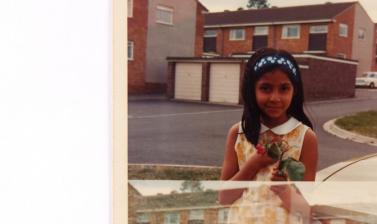