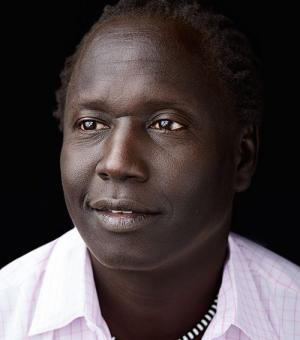 Jok Madut Jok is currently the executive director of the Sudd Institute, a public policy research center based in South Sudan. Jok is also a professor of anthropology at the University of Juba in South Sudan. He is a widely recognized specialist on security, conflict, and political violence.

Following the independence of South Sudan in 2011, he served for two years in the government of South Sudan as undersecretary in the Ministry of Culture and Heritage. Jok has also worked in the aid and development sectors and is the author of four books including The Search for Peace (2017) and Sudan: Race, Religion and Violence (2007), and numerous articles covering gender, sexuality and reproductive health, humanitarian aid, ethnography of political violence, gender-based violence, and war and slavery and the politics of identity in South Sudan and Sudan.

Jok has held several fellowship positions, including at the United States Institute of Peace, the Rift Valley Institute, and the Woodrow Wilson International Center for Scholars.

Jok holds a PhD in the anthropology of health from the University of California, Los Angeles.